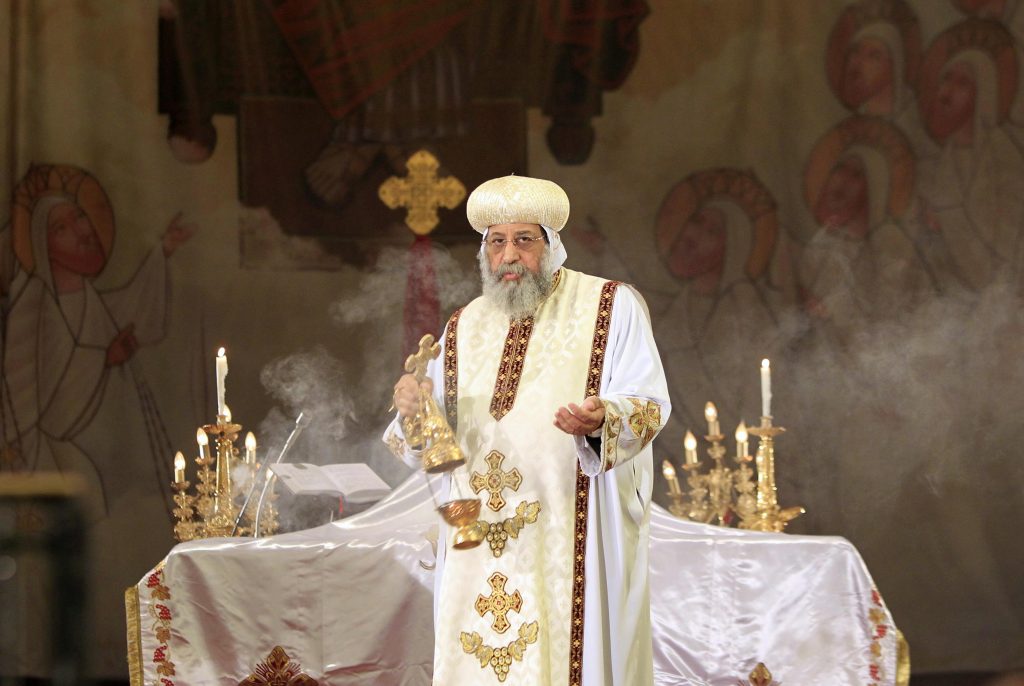 We noted in Post 1 that until the most recent times all mainstream Christian worship was liturgical to a great extent. It followed a predetermined order and structure, often with well-established content that congregations would have been used to participating in. Of course the majority Anglican tradition remained manifestly liturgical. So too did the Catholic tradition. But the Methodists also had a liturgical culture, based on the Anglican Book of Common Prayer which Wesley, as an Anglican, had always used. Even Baptists and Presbyterians had and have a liturgy, a structure, to their services and publish service books today to be used in their congregations.

This repeats what I have already said. But having re-iterated that Christian worship has always been liturgical until the most recent times we can also insist that it was liturgical from the earliest times. Now it would be possible to turn to the Scriptures immediately and illustrate the liturgical nature of the worship of the early Church. But in fact there are Protestants who will open the same Scriptures and make them show that the Church was not liturgical, or that it had any other characteristic which they might choose.

For this reason I will start by asking what we know about the Apostolic and Sub-Apostolic Church outside the Scriptures. This will allow us to reasonably determine how we should interpret the New Testament evidence. It makes no sense to discover how the early Church worshipped and then interpret the Scriptures in accordance with other a priori assumptions. In fact we will discover that the only way that the evidence for the liturgical worship of the early Church can be rejected is by assuming that the early Church fell into error and even outright heresy so that it cannot be used as an example. My own Plymouth Brethren tradition took such a view, conveniently denying all of Church History by teaching that it was the history of an apostate community.

We will start with the Didache, one of the earliest texts of the Church, written in the mid to late first century while some of the Apostles and a great many of their disciples were still alive and guiding the Church. The Didache was known to the Fathers of the Church, and considered even by St Athanasius as part of the Apocrypha. There is no hint that it should be rejected as an heretical or heterodox document belong to some obscure sect. On the contrary, it came to be included in other so-called Church Orders.

In Chapter 9 and 10 of the Didache we find the liturgical texts which were established to be used for the Eucharist and after Communion by those who had this little instruction manual to hand. They include the words…

“We thank thee, our Father, for the holy vine of David Thy servant, which You madest known to us through Jesus Thy Servant; to Thee be the glory for ever..”

“We thank Thee, our Father, for the life and knowledge which You madest known to us through Jesus Thy Servant; to Thee be the glory for ever. Even as this broken bread was scattered over the hills, and was gathered together and became one, so let Thy Church be gathered together from the ends of the earth into Thy kingdom; for Thine is the glory and the power through Jesus Christ for ever..”

Now these are not simply examples, but they are instructions which are given in the words…

“Give thanks this way…”

We can reasonably infer that in the areas where this manual of instruction was available we could walk into a very early Church and find that the Eucharist was conducted with the words as given. It does not matter that the text is short and relatively simple, what matters in this consideration is that it is definitely liturgical.

So here is a text of the earliest Church, written and used while the Apostles were alive, and it is liturgy.