The little village of Llanwnda is at the end of the road, and looks down on the rocky coastline of Pembrokeshire in South Wales. St Gwyndaf came here in the early 6th century and made it a place of monastic retreat, ministering to the people of the Pen Caer peninsular. On the day I visited […]

Remember all the saints.. 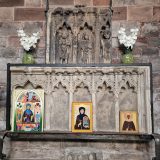 The weather is improving and Spring is passing into Summer. Now we can begin to plan which of the hundreds of holy places to visit, associated with the several thousands of saints of these British Isles. In almost every part of the British Isles we are not very far from some special place with memories […] 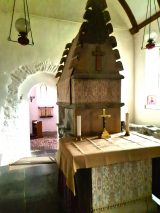 It is said that St Melangell was the daughter of an Irish king of the 6th century. Her father decided that he would marry her to a nobleman of his court. But the princess had vowed herself to a life of celibacy and prayer. She fled from her father’s kingdom and took refuge in this […]

St Herbert was an Anglo-Saxon hermit of the 6th century who was a friend and a disciple of St Cuthbert of the Holy Island of Lindisfarne. He travelled to Northumbria to visit St Cuthbert every year. He lived alone on the island that bears his name in Derwentwater, Cumbria. On the side of the lake, […] 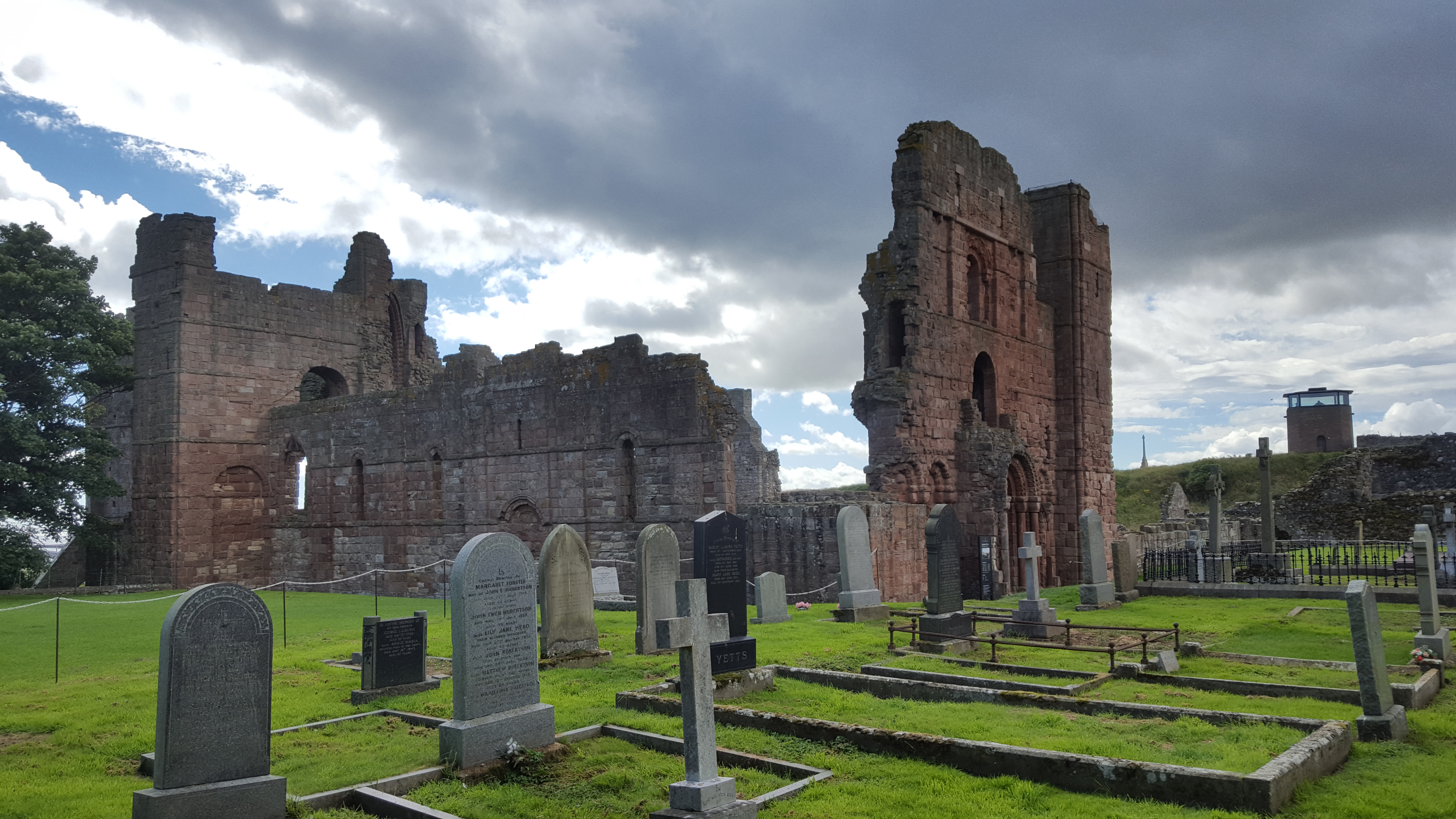 On the North-East coast of England, the holy island of Lindisfarne lies a little offshore from the ancient royal settlement of Bamburgh. The later castle of Bamburgh is on the site of the ancient British fortress of Din Guardi, the fortress of the Kings of Bernicia, the Northern region to the East of the Pennines. […]

St Bertram is local saint of the 8th century associated with many places which can still be visited such as Runcorn, Barthomley, Stafford and Ilam. In the small village of Ilam, in the beautiful valley of the River Manifold, and at the foot of Dovedale, we find the ancient Church of the Holy Cross, and […]

St Werburgh is a female saint of the 7th century associated with many places in the Midlands of England which are close to a variety of Coptic Orthodox communities. These include Stone, Trentham, Hanbury, Weedon and Chester. Her mother was Ermenilda, a Christian princess and daughter of Erconbert, the King of Kent, and of St […]

The village of Holywell in North Wales is famous for its ancient spring dedicated to St Winefride (Gwenfrewi in Welsh). In the seventh century St Beuno, one of the great saints of Wales, was asked to care for his niece, Winefride, and train her for Heaven. St Beuno was given a little piece of land […]

This Welsh saint was the son of a prince of Armorica, which is Brittany, or Little Britain. Many of the British had fled to Brittany when the Anglo-Saxons invaded, and established a British community there which was in constant contact with the British Isles. He lived in the first half of the sixth century, and […]

Wales is a land which has rightly been said to have been built on the saints, and almost every other town or village is called Llan-something, which represents the Welsh word for a monastery or church enclosure. Usually the name of the place refers to the ancient Orthodox saint who founded the monastery or church. […]