Orthodoxy and Protestantism IX – Do we need the Church? 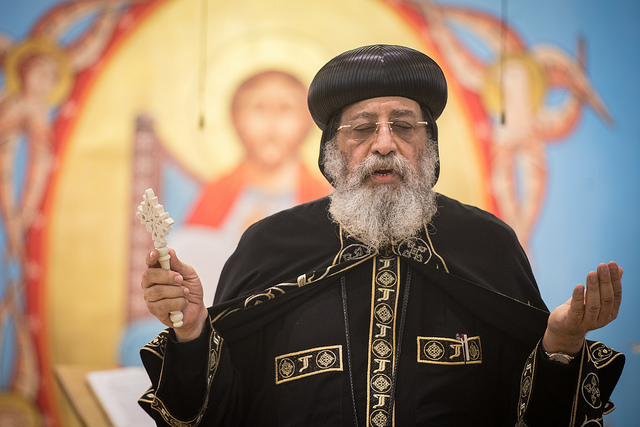 For the first centuries of the Protestant movement it was still the case that various leaders and denominations had the authority to demand the loyalty of their members. People were convinced of the doctrines of the Baptists and so became Baptists. They were convinced of the doctrines of the Methodists and so became Methodists. There were clear differences in these and the other Protestant groups and believers would choose which teachings they were best convinced by.

If we are separated from this Church, through misunderstanding or wilful disobedience, then we separate ourselves from the Church of Christ, for there is none other than that Church which Christ established by his own disciples, pouring out his Spirit on them for that purpose. It is most certainly necessary to be a member of the Church, the visible community of Christ, and to humbly submit to the teachings of the Church through her leaders and pastors. To set ourselves up as the ultimate arbiter of truth is attractive in this modern age, and even Orthodox Christians find themselves tempted to believe that their personal opinions are what really matters, but it is not Christian at all, it is a very modern error, and it leads only to disappointment and delusion.

Orthodoxy and Protestantism IX – Do we need the Church? added by cmadmin on 17th May 2017
View all posts by cmadmin →