What is a real man? 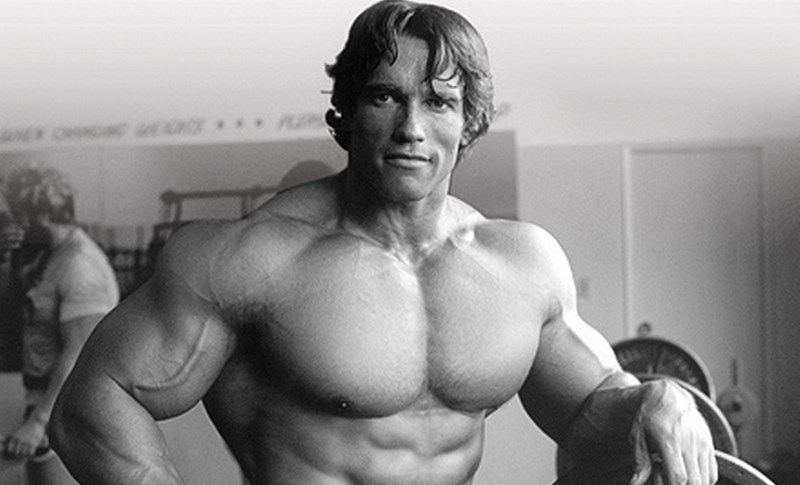 We live in an age of great confusion. When I was a child in the 1960s, people would take time out of their lives, often before getting a job, to discover themselves, and usually failed. But now, just a generation later, it seems that most of the people around us are struggling to discover who they are throughout their whole life. I am very concerned about the condition in which so many of the people in our society, and even in our Church, find themselves. Among these confusions is that around what it means to be male, to be a man, in an age when women can practically do most of the jobs that used to be reserved for men. If we only define ourselves by what we do, then it might very easily seem that there is no solid basis for being a man, and this leads to a harmful state in which many false paths are taken to discover who we are.

From a pastoral point of view, I see many young men unsure of what it means to be and become a man. This can lead in two dangerous directions, neither of which lead to spiritual growth in Christ. Either a false and aggressive hyper-masculinity is adopted, a parody of manhood, or an equally false feminisation which expresses itself in a male as self-indulgence. There is only one possibility for experiencing true manhood, becoming more truly an authentic man, and this is through union with God in Christ by the indwelling Holy Spirit. It is God himself who made humanity male and female and said that it was good, indeed it was very good. Therefore it can only be in a living relationship with the One who made our humanity as male and female that we can discover experience for ourselves what it means to be human as a male, as a man.

The one who is separated from God cannot become a real man. He must always be bound by attitudes, behaviors and habits which are a false expression of manhood. And we are separated from God all the while that we allow these false understandings and sinful acts to be rooted and present in our hearts, minds and lives.

True humanity, the real man, is manifested to us in Christ himself, our God who became man without change to renew our humanity and restore us to union with God. His experience of humanity is not entirely the same as ours, though he became truly man like us. But in his life of unfailing obedience and holiness he shows us what humanity was and is intended to be like.

Christ himself was and is God. There was a union between his own divine person and his humanity which is not the same as the experience of union between our own human person and humanity, and the life of God which he offers us. We begin in a different place, a place of brokenness and separation from God, in which we are invited to become that human person filled with the divine life that God intended in the beginning and intends for us now. But that which we are called to become, a real man, is what Christ manifests to us from the instant of his incarnation.

We can only become by grace what he was by divine will if we seek above and before ll else, the closest union with him, so that we might share in his own renewed and restored humanity. He took his humanity from the Virgin Mary, the same humanity which each of us experiences. In the moment of his incarnation it was sanctified and made holy. In the moment of the baptism he filled it with his own Holy Spirit. In the moment of his death he destroyed the power of death over it. And in the moment of his resurrection he glorified it for ever and made it fit for eternity.

There is no other way to become a real man other than in union with the Second Adam, the new man, Jesus Christ.

All of these things are of no eternal and lasting value at all. If we think they constitute our manhood then we have been deceived. The strong arm grows weak. The sports star fades. The job and career can be easily lost. The wealth and possessions are destroyed and spent in a moment. Who are we if we think we are these temporal things? We are nobody, because they are all left behind in the grave. Standing before God we will not be able to rely on these. They are hay and straw consumed in the fire.

If we do not have a deep and rich and fruitful experience of union with God in the heart by the indwelling Holy Spirit then we have not yet become a real man at all, whatever the position we hold in the world or that we aspire to.

If I am not a real man because of my job and status, then what else might I base my experience of manhood upon? The world seems to have plenty of other answers, each one intended to draw us away from experiencing our true self, our real manhood in Christ. We might think that our real manhood demands that people respect us, and we might respond violently and aggressively towards those who seem to disrespect us. The world teaches us such a response but it is not Christian and so it is not the response of a real man. To respond aggressively when we think we have been disrespected is a sign of weakness not strength. It shows only how little confidence we have in ourselves. It says that we think we are only as valued and significant as the opinions of others. Christ, our example in being a real man, was not moved at all by the disrespect of others. He knew who he was and did not need others to constantly reinforce his feelings about himself nor could they diminish his identity in any way.

If we are seeking union with God, this can also become our experience as we become like Christ in the grace of the indwelling Holy Spirit. To be moved to violence in word or deed is not manly, it is weak. The real man controls himself by the Spirit of God, he does not seek or desire to control others by the force of the flesh. There is never any excuse at all for violence as a means of control and domination, especially in the home. A man who is violent towards others in word and especially in act is not a man at all.

Nor do we become a real man by giving ourselves up to pleasure in every way or in any way. Sexual experiences do not make someone a real man but expose just how weak he is and unable to control himself in any way. The true man, the real man, is chaste and pure in thought and deed, whether he is single or married. This is not impossible, but it requires the wholehearted sacrifice of self to God, so that we become the true person God has created us to be.

Alcohol, drugs, addictions of every kind. These cannot make us a real man. Indeed the more we find ourselves bound and chained by thoughts, deeds and actions, the less truly a man we are able to be. The more we give ourselves to the immediate gratification of self in pleasure the less we are able to experience true personhood in Christ. We become less human and less the person we are.

A real man learns to control himself in every way. His speech, thought and actions are all performed in the grace and energy of the indwelling Holy Spirit. He is gentle in all things. He places himself last in all things. He gives no thought to what others think of him and cares only for the approval of God. All of the manly strength within him is directed towards overcoming sin and the devil. He defends the weak and vulnerable. In his home he gives himself in sacrificial and humble service to his family and especially to his wife. He demands nothing for himself. He prays unceasingly for those in his care and for all those who speak ill of him.

To become more completely united to God in Christ by the indwelling Holy Spirit, which is what it means to be a Christian, is not to become less a man. It is strength and authority in the Holy Spirit. It is self-control. It is peace that cannot be disturbed. It is hope and faith that cannot be shaken. To be united with God in this way, completely and deeply, is to discover who we truly are, that manhood which was created by God as very good.

Every worldly aspiration and desire, for power and prestige, wealth and possessions, self-interest and pleasure of every kind, binds us and chains us, restrains and enslaves us, makes us weak and unmanly. It is no coincidence that the word virtue comes from the Latin word vir which means man. A true man is virtuous, honourable, trustworthy, brave in defence of the truth and the weak.

May each one of us be such. Discovering our true manhood and masculinity in the closest possible union with God in Christ by the indwelling Holy Spirit by the grace he gives so generously to those who seek him, through increasing and unceasing prayer, and by humble service to all.

One Response to "What is a real man?"